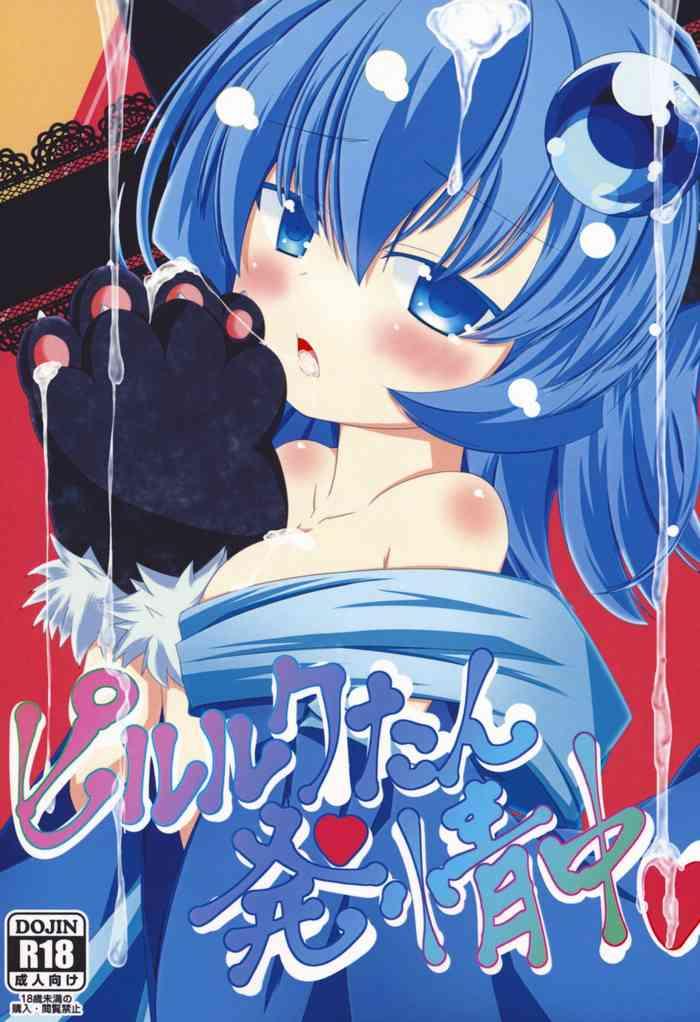 #317257 - With a little smile to the driver, she again reached behind to unzip a little more and again was unable to make the step. So, a little more embarrassed, she once again reached behind her to unzip her skirt a little more, and for the second time attempted the step, and, once again, much to her chagrin, she could not raise her leg. As the bus stopped and it was her turn to get on, she became aware that her skirt was too tight to allow her leg to come up to the height of the first step of the bus. 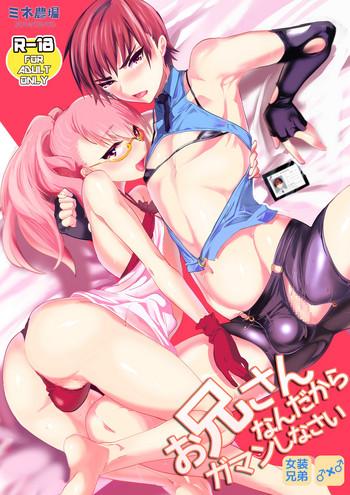 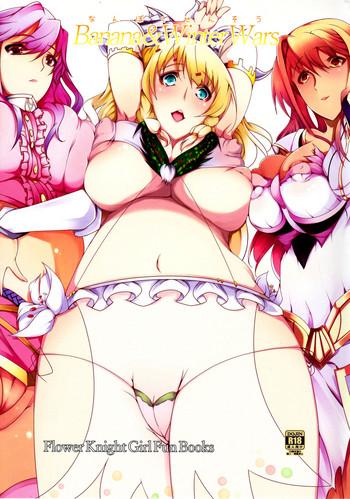 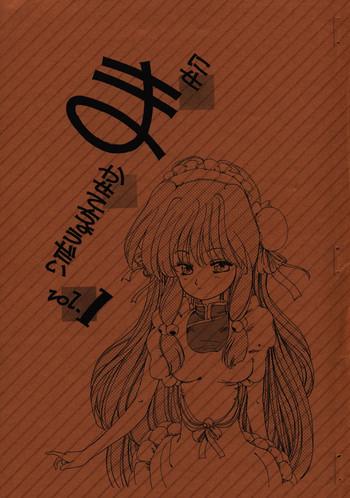 One girls punishment is another girls pleasure